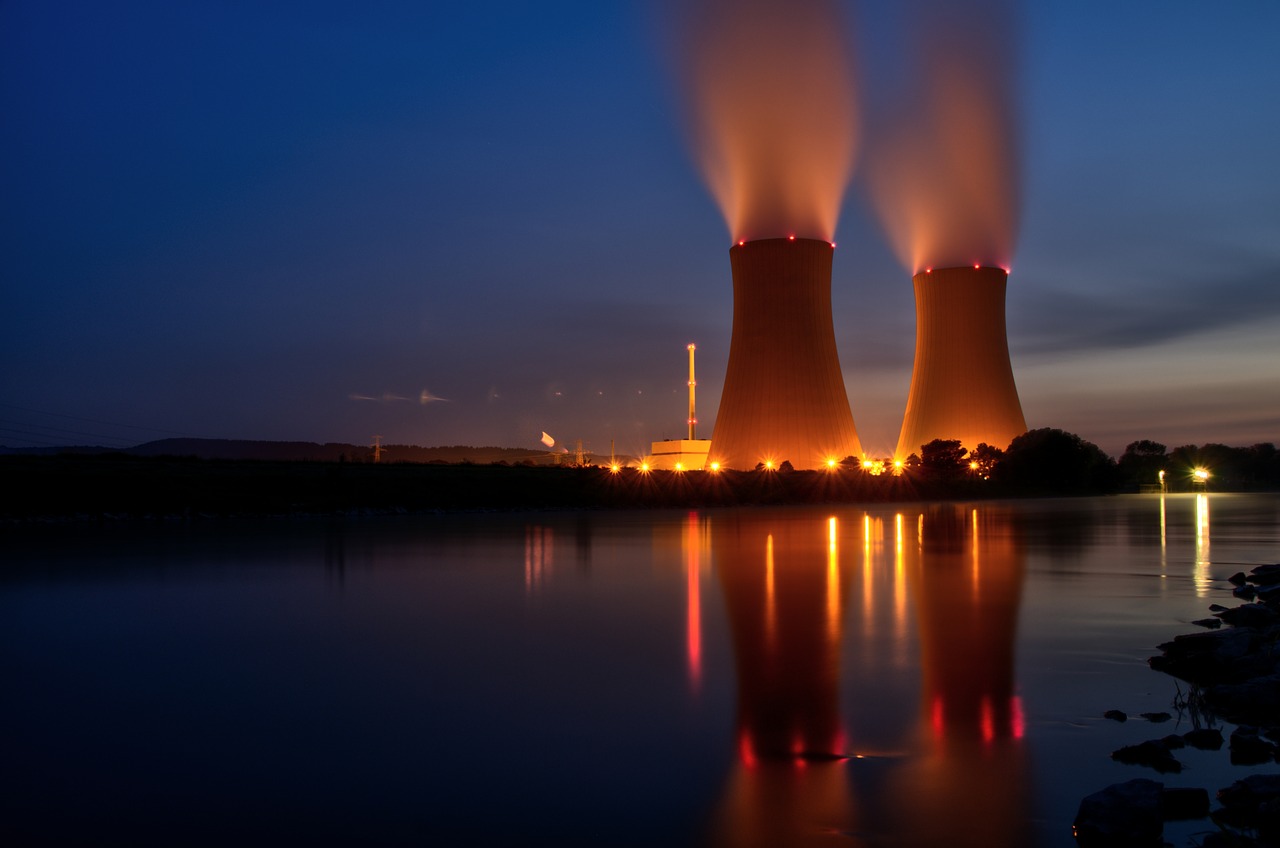 With 24 nuclear reactors supplying approximately a third of its electricity, South Korea is one of the world’s largest producers of nuclear power. In this article, I examine the history of nuclear energy in South Korea, its rise to become a top nuclear generating country, and its recent nuclear technology export deals.

Approximately 85% of the country’s primary energy is sourced from fossil fuels. Because South Korea has insufficient domestic fuel sources, 98% of these fossil fuels are imported.

In 2015, natural gas, crude oil, and refined petroleum products collectively accounted for approximately 20% of South Korea’s annual revenue, a value estimated at around $86 billion. Between 1990 and 2010, the demand for power in the country increased by approximately 8% per year.

Analysts estimate that coal-fired power stations accounted for approximately 42% of South Korea’s total electricity production in 2016. In the same year, approximately 22% of the country’s electricity was generated by gas-powered energy stations; 29% was derived from nuclear power; with the remainder generated by renewable energy sources, such as hydro, wind, and solar.

With 24 operational nuclear reactors, South Korea’s nuclear facilities have a collective capacity of more than 23GW.

South Korea has built many reactors in the southeast, with nuclear facilities located near the cities of Busan, Ulsan, and Gyeongju. In fact, the nation has the greatest density of nuclear facilities. Multiple units are housed at the same facility, which means that costs are reduced and facilities are more easily maintained. The downside of housing multiple units at the same site is that this can create grid inefficiencies at times.

The beginning of nuclear power in South Korea

In 1978, the Kori Nuclear Power Plant became the first operational nuclear power plant in South Korea with the Kori 1 reactor. Over the years, 24 more reactors were constructed; the Kori 1 reactor was shut down in 2017.

Few could have predicted South Korea’s successes 60 years ago when, after the Korean War, the country was regarded as one of the poorest in the world. When South Korea embraced the nuclear industry, this created exponential growth and provided a stable energy source to power industrial and economic development.

When Moon Jae-in was elected president of South Korea in 2017, he halted the construction of two nuclear plants at Shin-Kori, having pledged to reduce the number of nuclear facilities in his election campaign. Since the projects had already received an investment of over $1 billion, political debate ensued, with South Korea’s older citizens more positive about the future of the country’s nuclear industry.

Moon staged a referendum, enabling South Korean citizens to decide on the fate of the Shin-Kori project. In a final vote on October 15, 2017, nearly 60% of South Koreans voted in favor of resuming construction. The South Korean government honored the results.

In 2009, South Korea entered into talks with the United Arab Emirates over the construction of a UAE power plant using four South Korean APR1400 reactors. The resulting contract was worth $20 billion. Korea Electric Power Co. (KEPCO) fought off rival bids from the United States, France, and Japan to land the deal, with construction of the Barakah nuclear plant commencing in 2012. Since then, KEPCO has made inroads into other countries as well. In 2015, it signed an agreement with Eletrobras and Electronuclear in Brazil, and in 2016, it signed an agreement with Kenya Nuclear Electricity Board.

Within South Korea, four APR1400 reactors are currently under construction and are scheduled to come online between mid-2020 and 2024. Their combined gross capacity will total 5,600 MW. Given the promising export deals, new domestic reactor construction, and the fact that nuclear power still produces a third of South Korea’s electricity, I think it’s clear that the nuclear industry continues to thrive in South Korea today.