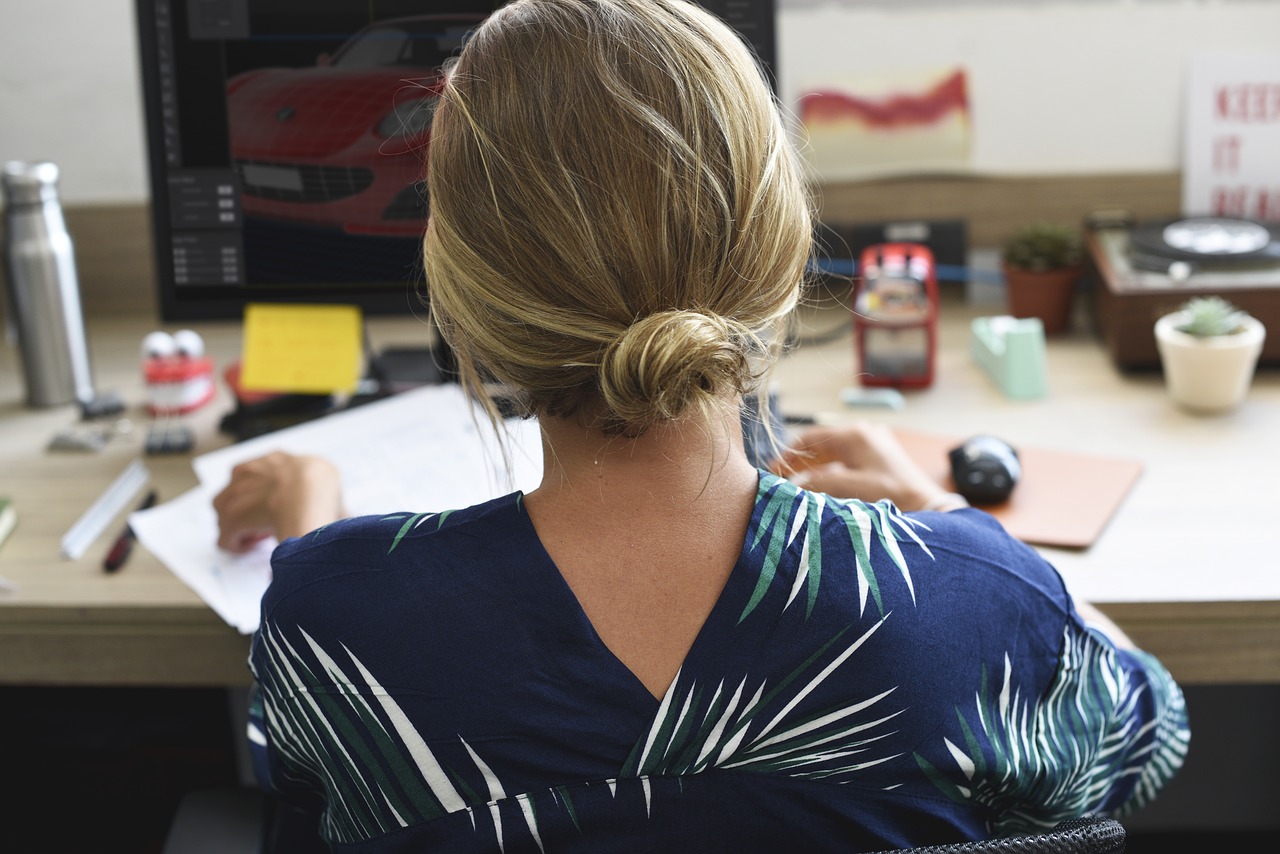 When it comes to inspiring the next generation of women in STEM, one thing is clear: role models matter. As the old adage goes, “to see is to believe,” and research shows that motivating young female students to have the confidence they need to pursue a male-dominated field like engineering often comes down to knowing that women who have come before them made a powerful difference in the field against all odds.

Listed below are four trailblazing women in engineering who can serve as excellent examples for any girl with an interest in STEM.

Born in the 1870s, Lillian Moller Gilbreth was known colloquially as the “First Lady of Engineering.” She and her husband were pioneers in the field of industrial engineering, which is focused on optimizing complex systems, organizations, and processes.

Both professionally and romantically partnered with her husband, Gilbreth applied her education as a doctor of psychology to her husband’s professional background as construction worker. Together, they conceptualized the famous time-and-motion study, which allowed companies to determine the time and number of movements required for a worker to complete a specific task.

Through the time-and-motion study, companies were able to increase output by optimizing’s industrial employees’ work habits while also improving the mental and physical wellbeing of employees. Today, a number of engineering honors and awards have been named for Lillian Moller Gilbreth, including a postdoctoral fellowship program at Purdue University’s College of Engineering and a memorial scholarship from the Society of Women Engineers (SWE).

At the time, she was racing motorcycles on the world’s first racing circuit, Brooklands, where she was able to lap at more than 100 MPH. This accomplishment earned her one of only three Brooklands Gold Stars ever awarded to women.

Shilling’s most famous contribution to society was the engineering research and development she performed for Britain’s Royal Air Force during World War II. When she was hired in 1940, pilots of the Hurricane fighter-bombers and Spitfire fighter planes critical to the fight against the Axis powers were experiencing engine flooding any time they tried to perform a nose dive. This caused the planes to cut out in mid-air and was a potentially lethal disadvantage in a dogfight against enemy craft.

Shilling’s answer to this problem was a simple but brilliant one—she designed a small metal disk with a hole in the center for the inside of the engine. This limited fuel flow to engine in the event that the plane experienced negative g-force. Many argue today that her invention of this device, named the RAE restrictor, helped the Allies to victory in World War II. It undoubtedly saved the lives of many RAF pilots, and Shilling earned the Order of the British Empire for her work.

Virginia-born Mary Jackson has the distinction of being the first ever African-American female engineer at the National Aeronautics and Space Administration (NASA). After earning her degree in mathematics and physical science from the Hampton Institute, Jackson held roles as a math teacher, bookkeeper, and U.S. Army secretary.

Subsequently, she joined the West Area Computing Section at the Langley Memorial Aeronautical Laboratory. Her work in the computing pool earned her a position to work for an engineer, who encouraged her to take the graduate level physics and math courses required to become an engineer herself.

Upon completing the courses, Jackson was employed as an engineer with NASA at the age of 37. She worked at the space program for the next 21 years focusing on research surrounding airflow around aircraft. She earned the engineering department’s most senior title, but was denied management positions because of her gender.

In response, she left NASA in 1979 to work as a federal women’s program manager, seeking to improve NASA’s hiring rates of female engineers, scientists, and other STEM positions.  Mary Jackson recently earned posthumous recognition for her incredible career and contributions to NASA’s first human spaceflight program Project Mercury when she was depicted in the award-winning 2016 film Hidden Figures.

Reshma Shetty makes this list of four amazing women engineers because she is a trailblazer for the future of biomedical engineering. For over 10 years, Shetty has been included on prestigious lists such as Forbes’ “Eight People Inventing the Future,” one of Fast Company’s “100 Most Creative People in Business,” and recently “The 39 Most Powerful Female Engineers of 2018” from Business Insider.

Shetty earned her PhD in biological engineering from the Massachusetts Institute of Technology (MIT), and in 2008 co-founded a startup called Ginkgo BioWorks. Ginkgo is a synthetic biology company that creates new organisms by engineering gene-edited bacteria.

This allows the company to manufacture virtually any item in the world affordably and efficiently. Examples of the startup’s power include the ability to manufacture unique and even prehistoric scents, the creation of a DNA database to identify and understand disease-causing pathogens, and engineering gut microbes that successfully treat disease from within the patient’s own body.

The possibilities of Ginkgo BioWorks are seemingly endless, and the company is currently valued at $1.4 billion. It is considered to be one of Silicon Valley’s next “unicorns” and has earned $275 million in funding from Bill Gates’ own asset management fund.

In addition to her role as a co-founder, Reshma Shetty also seeks to expand the larger science community’s understanding of synthetic biology through her work in launching the field’s first international conference. We have yet to see the impact that Shetty and her company will ultimately have on the world. In the meantime, she serves as a stellar modern role model for any young girl who loves science but does not see women in major leadership positions in the field.