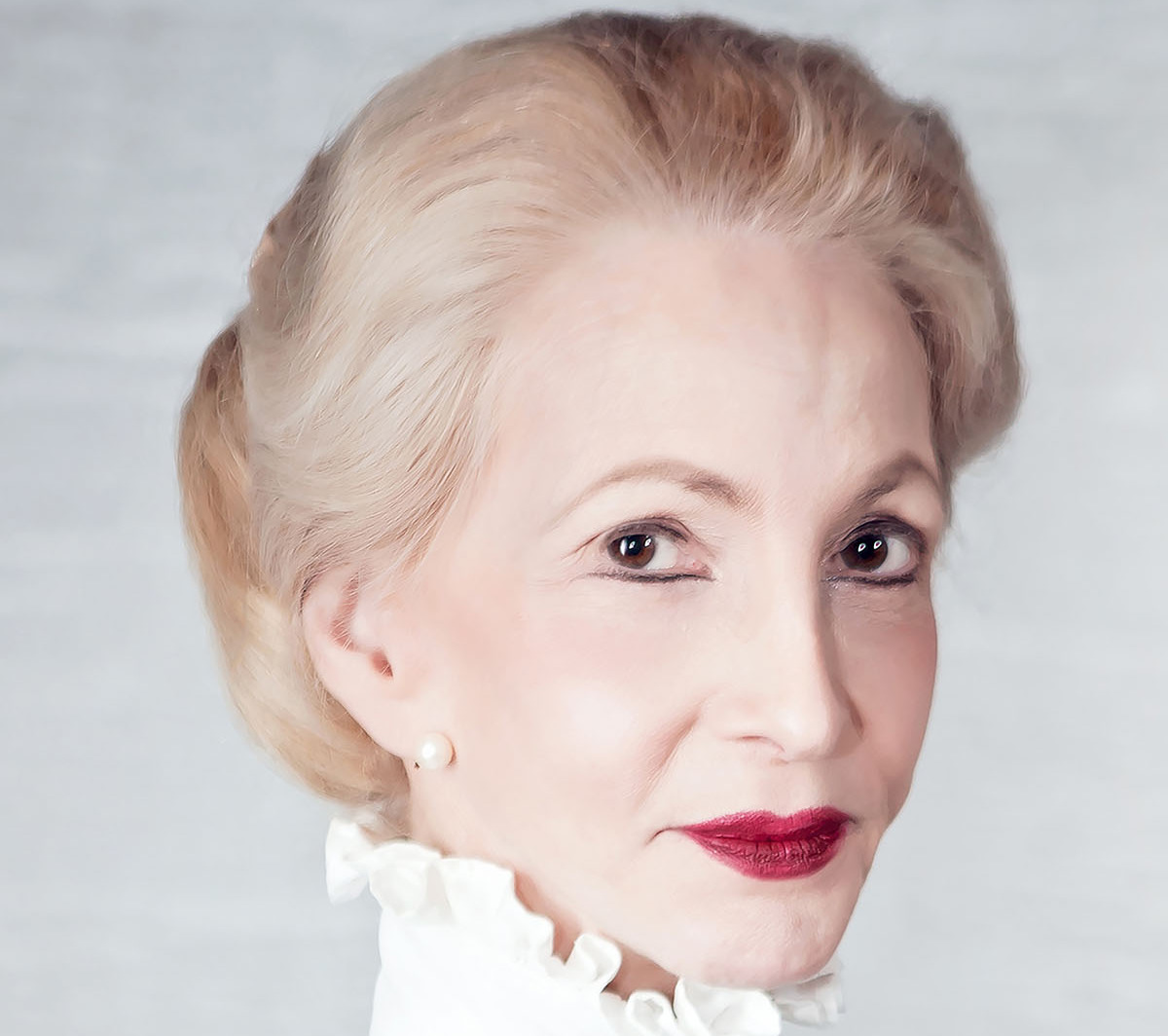 During my tenure as chairman of the United Kingdom Atomic Energy Authority,

I have been continually reminded that when it comes to public scrutiny few industries receive more critical attention and less acclaim than the nuclear industry. It has also been my experience that few organisations have shown such ability to adapt to change.

For more than 50 years, UKAEA was an operator of nuclear reactors and research facilities. But in the early 1990s its role changed to the task of decommissioning and cleaning up its former research sites. This has required a radical change of culture. Staff who had spent their working lives getting the best performance out of complex plants were now asked to plan their demise.

“The first challenge was to instil a new sense of purpose in UKAEA- a timely mission to restore the environment. Despite a few pockets of resistance, our people readily accepted the new direction. To date, 15 reactors have been dismantled, with large areas of contaminated land restored and removed from nuclear restrictions.

The next major change was even more challenging: to migrate the organisation from public authority status, with a strong civil service-based culture, to a business-focused contractor working with the new Nuclear Decommissioning Authority. It has taken innovative thinking, advanced planning and project management skills to get the work done on time and within budget.

It also required the introduction of commercial know-how, essential for success in a fiercely competitive environment. This was done by retraining and relocating staff into other jobs, a culture change programme of talks and workshops and rewards for good performance.

We recognised early on that a task on this scale could not be achieved without outside help. External management consultancy advice and the appointment of people with sales and business experience have been an important part of the mix. Most significantly, we formed a business alliance with two of the best engineering firms: CH2M Hill, based in the US, and Amec, based in the UK. Both have impressive experience in nuclear decommissioning and other complex projects.

Many of the lessons that I have applied at UKAEA were drawn from my career in the legal and banking industries. These may appear a far cry from the nuclear sector, but my experience is that the techniques for project management in creating organisational change are very similar across a variety of areas.

Some years ago, I was the head of an international private banking business that was part of a large US bank. It served major corporate clients of the commercial side of the bank and so there was little need to market its services. Inevitably, the banking environment changed and we had to compete for business. We then had to change the entire culture, adopting a strong marketing and sales approach and focusing on performance and client service.

As at UKAEA, we retrained existing employees, hired new people into key positions and set high targets and goals, but with the rewards to match. The result was a dramatic turnaround, and today the bank is among the best in its class.

This brings me to my final point. Women in leadership positions played, and are playing, an important part in the success of both these organisations. If the UK is to succeed as global economic power shifts to the East, we must invest in our young people now and this very much includes women.

In engineering, which is particularly relevant to the nuclear industry, women are woefully under-represented only 2.8% of chartered engineers are women. Only 1% of girls in secondary schools want to become engineers. Even more problematic, only 15% said engineering had been suggested as a career option. Female pupils interested in maths and science are more often counselled to become doctors, as this is perceived to be a more caring profession.

The answer is to encourage smart young women to think independently when making their career plans to take the road less travelled’, in the words of the poet Robert Frost. To begin the process, it is important to introduce women engineers and scientists into schools at an early age and for them to continue to mentor girls with real potential

Furthermore, we must do more to retain our women engineers later in their career. I cannot understand why companies that invest considerable time and cost in training young female engineers risk losing them by failing to provide flexible working arrangements when they have children. I am proud that UKAEA has a good record of encouraging flexible working arrangements, but more needs to be done if we are not to lose real talent to low-paid part-time jobs.

Women’s equality is at the heart of what makes for successful economics, global growth and a stable world. In the words of Elizabeth Cady Stanton, an early hero of the women’s movement Science affirms that a woman’s place in society marks the level of its civilisation.

CV Barbara Thomas Judge was appointed chairman of UKAEA in 2004. She is also chairman of the School of Oriental & African Studies, deputy chairman of the Financial Reporting Council and Friends Provident, and a nonexecutive director of several other public and private companies. Her career in international banking and financial regulation included such senior positions as director at News International, and board director at Samuel Montagu & Co.