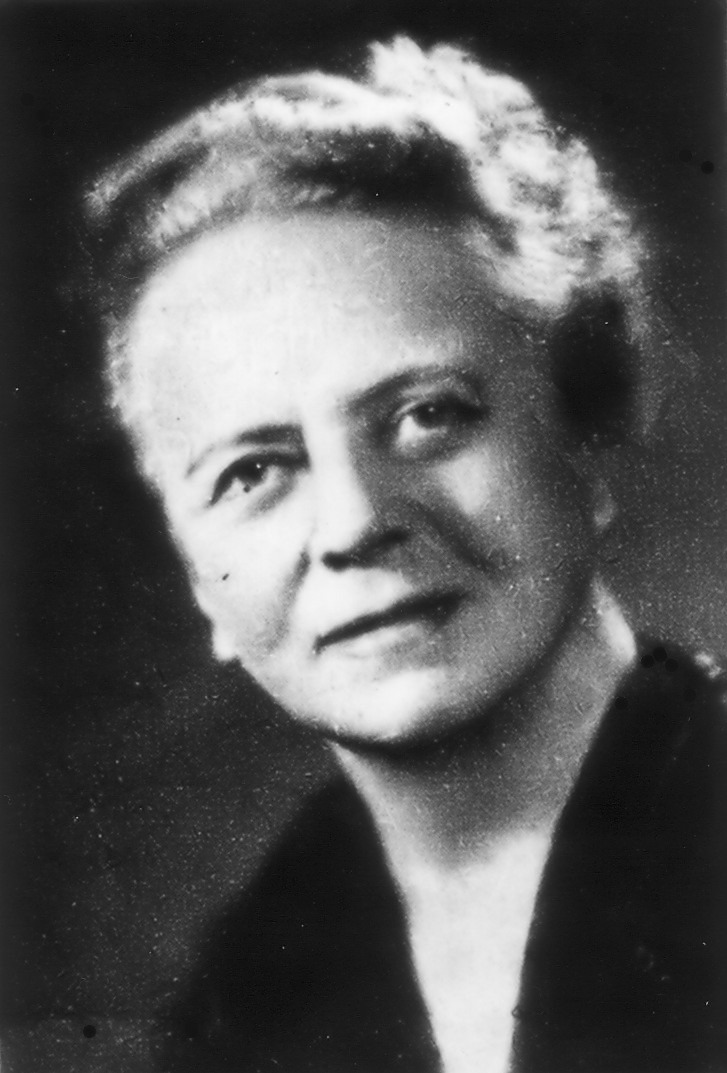 Ida Noddack was a German physicist and chemist who, in 1934, became the first person to talk about the concept of nuclear fission. As such, I wanted to learn more about the life and work of this remarkable scientist who received three nominations for the Nobel Prize in Chemistry.

Ida Noddack was born Ida Tacke on February 25, 1896. She was born in Wesel, Lackhausen, in Germany’s Rhine province. She did not want to be a teacher and had limited job prospects as a physicist in industry or research, so she decided to become a chemist instead. Her father, who owned a small varnish factory, supported her decision.

Noddack attended the Technical University of Berlin in 1915, just six years after Berlin’s universities began accepting female students. Graduating in 1918, she belonged to the first generation of women graduates in Germany, and she was one of the first women to study chemistry at a university in Germany. She later earned her doctorate in 1921.

Upon graduating, Noddack worked for AEG, in their Berlin turbine factory’s chemistry laboratory. She was the first German woman to work in the chemical industry.

Later, she worked with Walter Noddack and Otto Carl Berg at Berlin’s Technical Research Agency. She married Walter Noddack in 1926. Before and after their marriage, the pair collaborated as professional partners, forming a work unit or “Arbeitsgemeinschaft.” She was always clear that the two were equal partners and that she was not his assistant, as was more common among spouses who worked together at the time.

Noddack and her husband discovered the elements rhenium (element 75) and masurium (element 43). Unfortunately, when the couple published their paper on these two new elements in 1925, only rhenium could be isolated. They were unable to isolate masurium, and it proved impossible to reproduce their results.

In 1936, Carlo Perrier and Emilio Segrè definitively isolated masurium, but its name was now considered unsuitably nationalistic, as the Noddacks had named it after Walter’s birthplace in Masuria, East Prussia, which is now part of Poland. Element 43 was therefore renamed technetium.

In 1934, Ida Noddack published a paper titled “On Element 93.” In it, she dismissed Enrico Fermi’s “discovery” of element 93 as a product of nuclear fusion because of the bombardment of uranium by neutrons. She argued instead that Fermi’s experiments suggested nuclear fission. Though her suspicions were proven correct, Fermi was a leading authority in the field, and her paper was largely ignored.

In the paper, Noddack wrote, “When heavy nuclei are bombarded by neutrons, it is conceivable that the nucleus breaks up into several large fragments, which would of course be isotopes of known elements but would not be neighbors of the irradiated element.”

With this sentence, she became one of the first scientists to express the idea of nuclear fission—the reaction that now powers commercial nuclear power plants and nuclear weapons. She was years ahead of her contemporaries on the subject, but her paper was largely ignored.

Chemical elements in the universe

Though she is probably most known for her early conception of nuclear fission today, Ida Noddack also published wholly original ideas about the periodic table and the distribution of elements in the universe. For instance, her experiments led her to believe that the periodic system was incomplete, and she proposed a new natural system of classification based on a table of isotopes, not only of elements.

In 1936, she authored an influential article based on her laboratory analysis of the chemical makeup of concentrations of elements in mineral ores. Her analysis of several samples led her to an interesting observation: most of the known elements were found in these samples, and she believed that the remaining missing elements could also be found, if more time and work were spent to discover them. She concluded that every chemical element could be found in any mineral ore—and that this property also belonged to living organisms and artificial products. In other words, all chemical elements likely exist in all earthly substances, at least prior to refinement. (The German word she gave to this idea was Allgegenwartshäufigkeit, or “all-present.”) This idea, she concluded, was why every type of soil and rock on the Earth is to a certain extent radioactive.

Noddack also authored a book in 1942 about the development of chemistry. This time writing for a broad, non-expert audience, she took a bold position: she argued that science must continually rid itself of dogmas, because they are a sign of human incompleteness and slow down the progress of science.

The Nobel Prize in Chemistry

Noddack received three nominations in total for the Nobel Prize in Chemistry. In 1933, she was nominated for her work alone, and then twice more for her work in conjunction with her husband in 1935 and 1937.

The Noddacks, particularly Ida, received relatively little attention for their extensive contributions to science. It is only in recent years that their work has started to attract new attention, particularly Ida’s early theories on nuclear fission.

Ida Noddack was said to have a sharp tongue at times. It seems her willingness, as a woman, to publicly contradict major figures in her field may have bruised a few egos—particularly since she was proven correct! Today, she is increasingly recognized as a pioneering woman in a male-dominated field and a scientist unafraid to question dogma for the sake of human progress.

← Women in STEM in 2020: Progress and Challenges
Lady Judge to Head Kazakh Financial Center Regulatory Board →