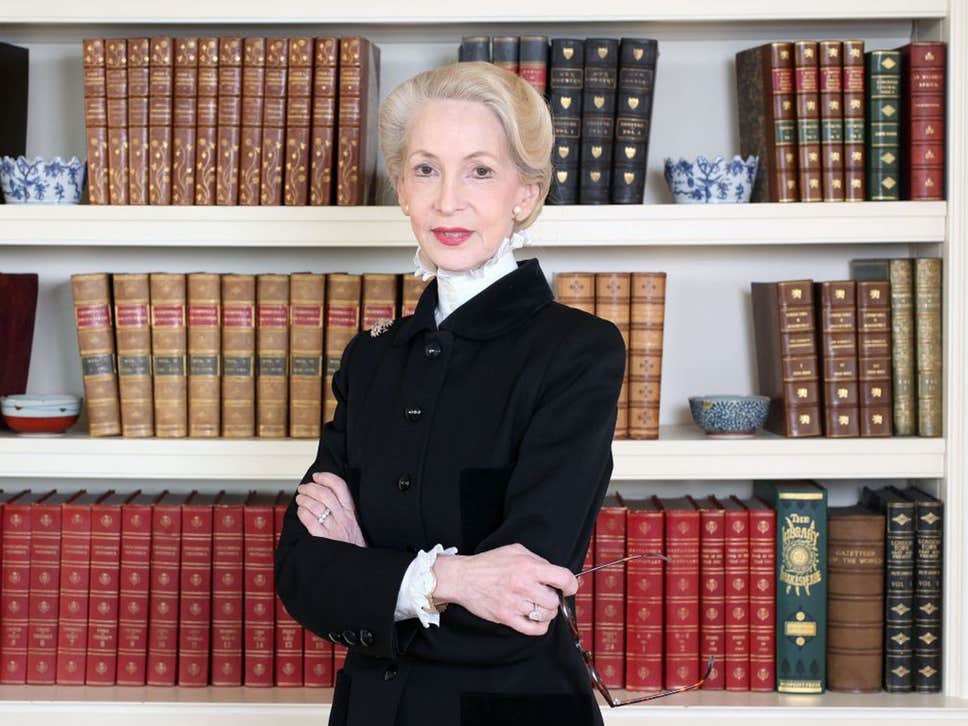 Originally published at The Independent

Lady Barbara Judge is just back from inspecting the nuclear plants at Fukushima in Japan, the ones closed down after the devastating earthquake and tsunami two years ago. She visited the control rooms at Daiichi – plant one – where three of the reactors went into meltdown and met many of the men who risked their lives by working during the emergency to cool the over-heated reactors and eventually shut them down.

It’s not what she expected but the mood there was ” fantastic”. “What was astonishing was the optimism and hope shown by the workers that these plants can be made safe, and that they can start operating again,” she says. But this was in stark contrast to the mood of the Japanese public, still in a state of shock and strongly opposed to the restoration of the nuclear programme.

Already being hailed as Japan’s nuclear saviour, Lady Judge was in Fukushima with the bosses of the plants’ owner, Tokyo Electric Power Company (Tepco), which was criticised for its bungled reaction to the catastrophe. It’s her first trip since being appointed deputy chairman of Tepco’s new Nuclear Reform Monitoring Committee, set up after the disaster to propose a new self-regulatory structure for the industry. If all goes well, Tepco hopes to persuade the new government – said to be more favourable than the last – to restart two of the plants later this year.

But the American-British lawyer turned businesswoman knows it’s going to be tough to win over a nervous public, particularly the local governments around Fukushima which don’t want the plants restarted.

“There’s been a total breach in trust between the Japanese people and Tepco, no question about it, and it has apologised.

“My message to Tepco is that if it wants nuclear to be reborn, it must demonstrate publicly it has changed its ways to restore trust.”

Before the accident, she says there was too close a relationship between the nuclear regulator and the operators: “That culture must change. Before, they used to be afraid to say that anything was wrong.”

It’s her long experience of Britain’s nuclear industry that attracted the Japanese, who rarely bring in outsiders, let alone a woman. Lady Judge’s credentials go back to 2002 when she became a director of the UK’s Atomic Energy Authority, and was then chairman for six years until 2010. She is still closely involved with the industry so, a few days after returning from Fukushima, was able to take Tepco executives to the West Midlands’ Oldbury site to show how it has been decommissioned using the strictest safety protocols.

Winning the safety argument is crucial, she says, if the industry is to survive: “As more people understand the processes, and realise that most big accidents have been because of old technology, then nuclear has a future as part of any energy mix.” And with scientists such as Professor James Lovelock and critics such as the environmental activist George Monbiot coming on side, she is now even more confident.

Yet there’s one group of people who stay stubbornly anti-nuclear – women, especially the more educated ones. Wherever you are in the world, she says, all the focus groups show that it’s better-off women who don’t trust fission.

Surely they are spot-on to be so jumpy? After all, it was brain-box Angela Merkel, Germany’s Chancellor, who abandoned nuclear energy after Fukushima. “Ah, that was purely political,” she says, firmly.

On women directors, Lady Judge is herself a convert, having come around to supporting quotas for female non-executive directors on company boards. The issue didn’t click until she became a non-executive director of Statoil, Norway’s oil giant, where it’s normal for women to make up half the board.”If Statoil is anything to go by, then it’s the way to go.”

She was recently asked by Viviane Reding, the EU’s justice commissioner, to join her Brussels working party to encourage member countries to adopt quotas. “For all the talk over the past 30 years about promoting women to senior positions, it’s just not happened. Sometimes you have to kick the ball harder to go in the right direction.

“However, even more important is getting women to senior executive director positions – that’s where the action is.”

This attitude make me all the more curious why Lady Judge wears such a strict uniform; she’s always immaculate, an elegant mix of Amish school-marm and coquettish ballet-mistress. She laughs as she tells me the story that goes back to when she first started work as a lawyer in New York City. The then Barbara Sue Singer had long, blonde and wavy hair – Farah Fawcett style – and her crochet dresses were short. “They came to about here, about as short as this jacket,” she whispers. “It was the Sixties. I was a bit of a leftie, you know, demonstrating against Vietnam, that sort of thing.”

But her law firm boss called her in and told her if she didn’t smarten up, he would fire her. Barbara ditched the cute crochet dresses and bought some boring suits. It wasn’t long before she had become a partner at the next law firm where she worked, and in 1980 was appointed by President Carter as the youngest ever commissioner of the Securities and Exchange Commission, the US market watchdog.

Then, when she had made a bit of money she bought three suits – a Dior, an Ungaro and Yves St Laurent and, after they wore out, had them copied for her in Hong Kong. “So this is a copy of copy of a copy.” Along the way the hair got swept up into a perfect French bun – which she can now do in 15 minutes flat – and high-necked ruffled white shirts were added to the suits. But the heels are still high.

It’s a look that has worked. Ask anyone about Lady Judge and they say, nervously: “Oh, yes, the one with the bun.” She lowers her voice again – we are having tea at the Wolseley in Piccadilly and half the City is there: “You soon work out that in the business world it’s 70 per cent about how you look, 20 per cent about how you say it and 10 per cent what you say.”

If persuading the public that nuclear is safe is her intellectual challenge, then chairing the UK’s Pension Protection Fund is the more emotional one. As chairman of the PPF, established to pay compensation to members of defined benefit pension schemes that have failed, she’s determined to get them paid. “Getting more people working – and organising properly funded pensions – is vital for their health, and for the health of the economy.”

Indeed, her own nightmare is not working; a trait she has inherited from her mother who only gave up as associate dean of the New York Institute of Technology two years ago – when she was 87. Her mother, Marcia, looms large in her life, encouraging her to be a lawyer rather than an actress. As money was tight, she persuaded her daughter’s high school to let her leave school a year early to go straight to university – then cutting down the number of years at university from four to three. “That meant I could go to law school two years early. But I still need jobs to pay for my studies. I worked as a model, tutor and waitress – and did them all badly.”

Money is no longer short. Lady Judge is married to Sir Paul Judge, who funded the Cambridge Judge Institute and is now a City of London Alderman. When she’s not working – or holding parties at their grand apartment overlooking the Thames, she spends as much time as she can with her son, Lloyd, and his fiance. She surprised even herself at how much she loved being an earth mother and regrets not having more children, particularly daughters.

While we’ve been talking Lady Judge has sipped only hot water – good for the skin – but munched her way through at least three amaretti biscuits. Anything sugary is her guilty secret – deserts and ice-creams but not chocolates. She writes about food for newspapers and magazines but that’s probably just an excuse to get out and eat sweets: she even found time to track down macaroons at the train station on the way out to Fukushima.

There’s another secret – at weekends she lets her hair down and wears jeans; with a blue blazer, of course.