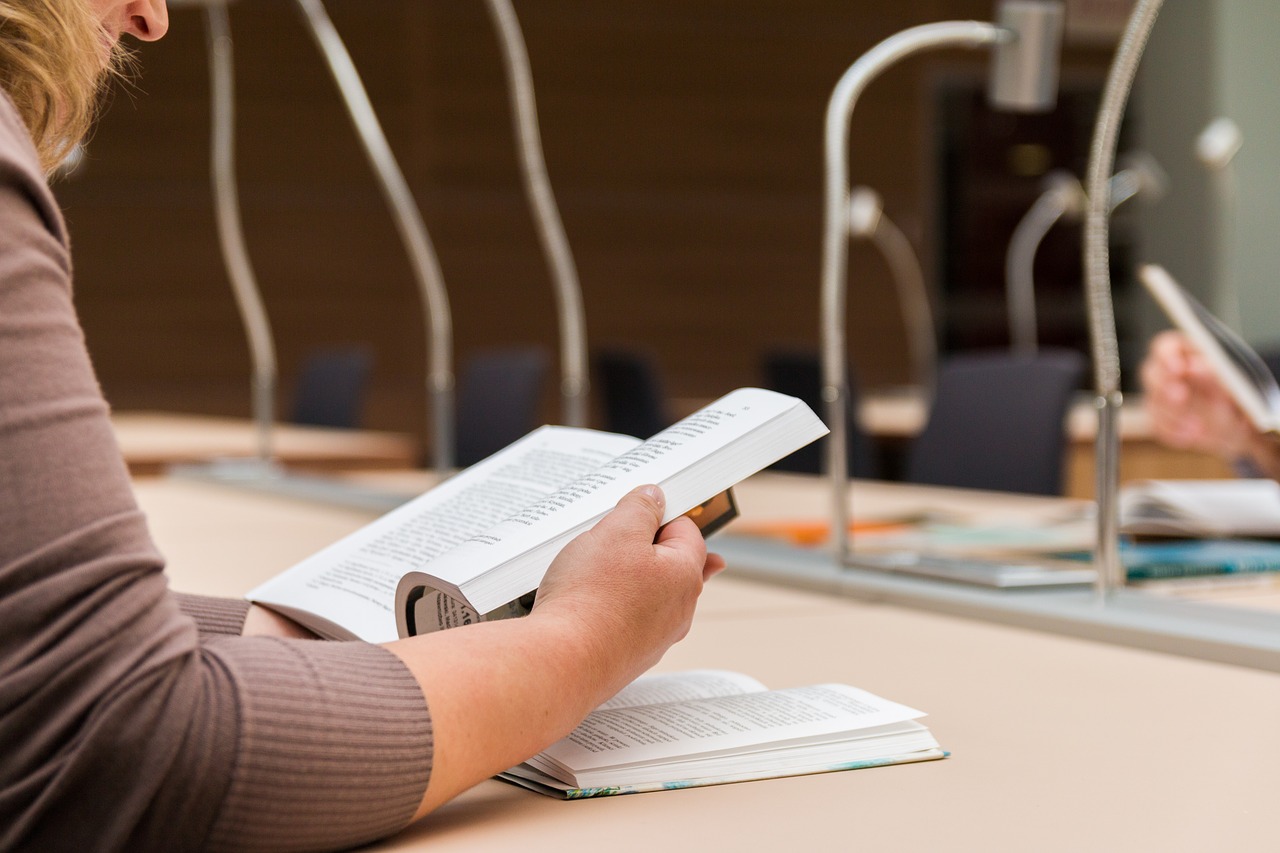 Long before Dr. Elizabeth Blackwell became the first woman to receive her MD in 1849, women had secretly studied and practiced medicine, often in disguise. Until less than 200 years ago, brave women throughout history had to assume false male identities to do the singularly important work of saving lives.

Written history shows us that this practice extends as far back as the 4th century A.D., when an Athenian woman named Agnodike cut off her hair and risked punishment of death to study with a medical disciple of the early scholar Hippocrates. Less than 200 years ago, a woman named Margaret Ann Bulkley led a 40-year career as a talented British army surgeon under the alias “Dr. James Barry.” Known by colleagues as “the beardless lad,” her ruse went undiscovered until her death in 1865.

Today, women who study medicine face no limits as to what they can accomplish. In fact, in 2018, the Washington Post revealed that women now make up a majority of the incoming medical student population in the U.S.

While women’s equality has come far in the biological sciences, there are still STEM disciplines that are severely lacking in female students and professionals. The three listed below are the areas of STEM where women are the most underrepresented.

Computer science involves the study of the theory, hardware, and software of computers and computational systems. Popular specialized areas of computer science include subjects like robotics, bioinformatics, artificial intelligence, computer game development, and cryptography. Research from the nonprofit organization Code.org suggests that nearly 60 percent of new jobs in all STEM fields are in computing. Computer science majors also tend to earn 40% more than the average college graduate.

Some are surprised to learn that women accounted for a full 37% of computer science majors in 1984. That number has since dropped to a mere 18%. Professions in computer science are the primary source of new wages in America and are anticipated to grow at a rate twice that of jobs in other fields. If we don’t find a way to encourage women to pursue computer science, half of the world’s population will be at a severe disadvantage in the future job market.

Experts have not identified one unifying reason behind this trend, but many point to an industry culture designed to appeal to male computer scientists. This culture often leaves female computer scientists feeling unwelcome at best and unwanted at worst. These stereotypes may be rooted in the early days of the personal computer—for example, the first PCs were advertised almost exclusively to men and boys.

People who study engineering learn how to apply the principles of math and science to solve technical problems. Their work is centered primarily on bringing complex ideas to life. They also are at the forefront of finding practical ways to use new scientific discoveries. Engineers are integral to the design and construction of bridges and infrastructure, airplanes and spaceships, medical devices, and even the systems we use to manage biological resources efficiently.

According to statistics provided by the American Society of Mechanical Engineers (ASME), women accounted for less than 6 percent of the engineering workforce in the early years of the 1980s. Unfortunately, the state of the industry has not changed much in the ensuing decades. Nearly 40 years later, women still hold just 13 percent of professional engineering positions.

Unfortunately, the forecast for female engineers only gets worse—women in engineering make 10% less overall than male colleagues with the same qualifications. Furthermore, 61% of women engineers report that earning a level of recognition and respect comparable to their male peers requires them to prove themselves repeatedly, rather than just once. Frustration over organizational climate and gender bias prompts nearly a third of women in engineering to leave the field within 20 years of beginning their careers.

Physics is known as the “fundamental science” because physicists study the basic principles that drive all other branches of science. The field requires professionals to study and experiment with the natural properties and laws of the universe, including motion, forces, thermodynamics, and electromagnetism. Physicists often apply their knowledge to further other areas of STEM, including medicine, information technology, engineering, and environmental science.

First, the bad news: over the 10-year period between 2007 and 2017, the percentage of women who received a bachelor’s degree in physics remained relatively unchanged. The good news is that the percentage of women who earn doctorates or pursue a graduate degree in physics increased in this same period of time. Still, averaging the proportion of women across all three degree levels, female students only account for about 20 percent of all physics degrees awarded today.

Like their counterparts in many other STEM fields, women in physics face difficulty in the form of a male-centric culture, gender bias, and lack of recognition for their work. Less than a year ago, a male theoretical physicist angered people around the world when he spoke at a workshop on gender and physics and stated that women who worked in the field were not as capable as men. In addition, girls are not encouraged to pursue subjects like physics and receive little exposure to it as young women. These factors culminate in an industry that can be unfriendly to women and ultimately make them feel isolated and unfulfilled in their careers.

Getting women into these fields

While there are many complex solutions that governments, universities, schools, and companies could pursue to bring more women into STEM, the first step is extremely simple: we must acknowledge women’s relative absence from these fields as a real problem. When women feel unwelcome in STEM fields and are dramatically underrepresented, we all lose. Imagine the incredible contributions that women could make to benefit humankind, if only STEM fields were more accessible to them. It’s important to remember that 50% of the world’s brain power is found in 100% of the world’s women.