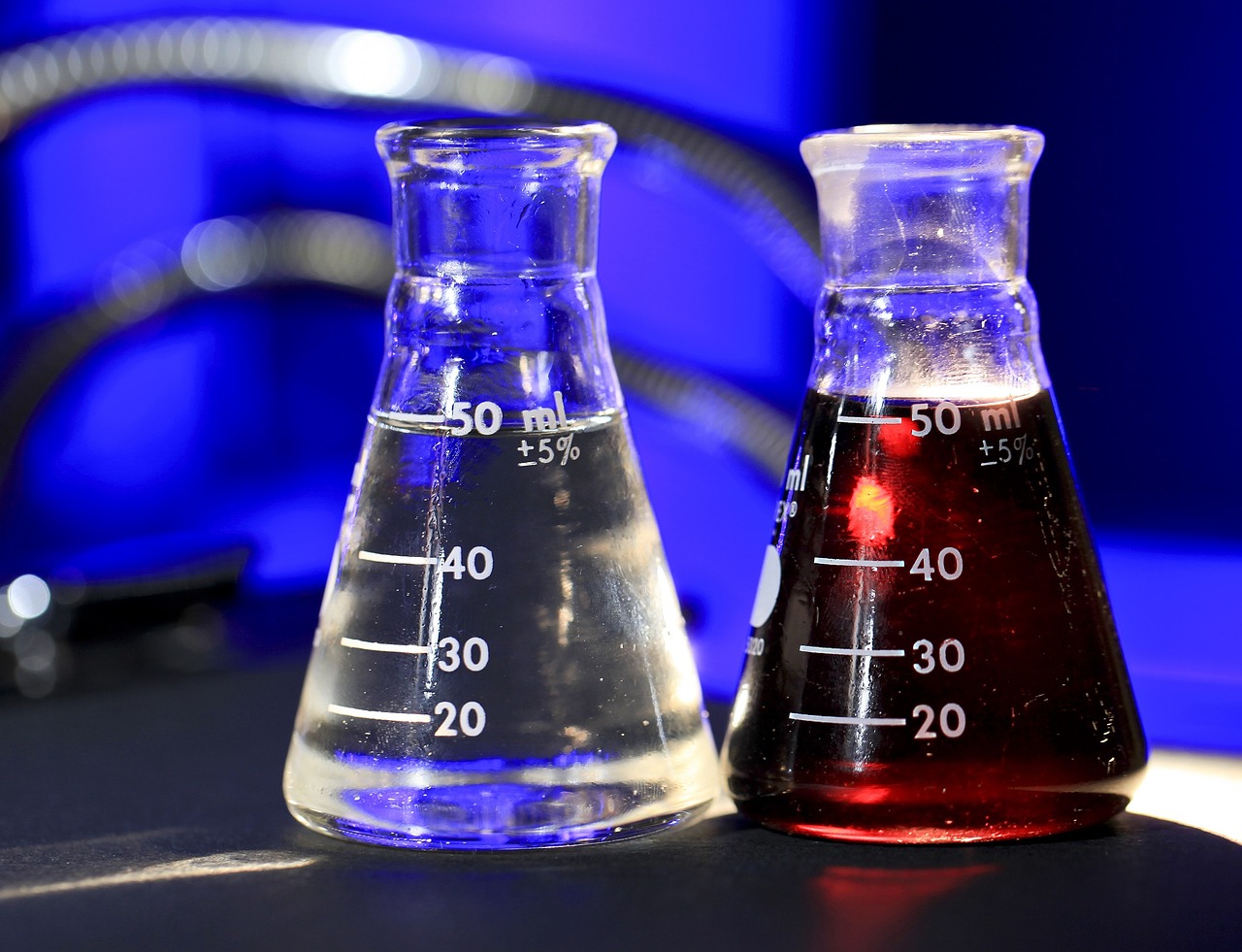 From Marie Curie to Ada Lovelace, to lesser-known scientists like Sameera Moussa and Marie Maynard Daly, women have made their mark in the sciences—even during times when they were discouraged from pursuing careers and higher education.

I enjoy learning these women’s stories. Below, I’ve collected some notes on six particularly fascinating women in the sciences. Though they lived in different times and places, they have one thing in common: the bravery to pursue their careers, even when they were doing things no women had done before.

Mary Anning was one of the world’s earliest and most accomplished paleontologists. Born in 1799 in Lyme Regis, Dorset, Mary’s modest background limited her educational opportunities. She left school at a young age but taught herself to read and write.

In her spare time, Mary scoured the coast for what she termed “curiosities.” Later in life, as her understanding of geology and natural history increased, she realized she had amassed an extensive collection of rare fossils, including ancient ichthyosaur and plesiosaur remains.

Mary made many important discoveries of fossils from the Jurassic Period over the course of her lifetime, some of which gained her notoriety among leading scientists of her time, who would visit her for advice and consult with her on their theories. She was not able to join the Geological Society of London because she was a woman and did not receive scientific credit for many of her discoveries, however. Nevertheless, in 2010, the Royal Society included her on a list of the 10 most influential British women in the history of science.

Marie Maynard Daly, born in 1921 in Queens, New York, was the first African American woman to earn a chemistry doctorate in the United States.

An avid reader from a young age, Marie was intrigued by Paul De Kruif’s book, The Microbe Hunters, as well as her father’s passion for science. Though his education had been cut short, and his dream of earning a degree in chemistry abandoned out of economic necessity, Marie saw her ambitions of becoming a chemist through to fruition.

Marie earned a PhD from Columbia University in 1947 and went on to conduct groundbreaking studies on the role of sugars, cholesterol, and proteins, which were little understood at the time. She also focused on the processes of digestion and the effects of aging and hypertension on the circulatory system.

In addition to her scientific research, Marie was an advocate for African Americans and other ethnic minorities in the sciences. She worked to establish initiatives to increase the enrollment of minority students in medical schools and graduate science programs.

Soviet cosmonaut Valentina Tereshkova was born in Russia’s Yaroslavl Region in 1937. Valentina graduated from school at 17 but continued her education through correspondence courses while working in factories. She became interested in skydiving as a hobby and made her first jump in 1959. She also trained competitively as a parachutist.

It was Valentina’s expertise as a skydiver and parachutist that led to her selection as one of the first female cosmonauts. At the time, cosmonauts had to parachute out of their capsules only seconds before hitting the ground on the return to earth. Under the direction of Soviet Premier Nikita Khrushchev, Valentina was enlisted, along with four other women, in the Soviet cosmonaut program.

Of the five, Valentina was the only recruit to complete a space mission. On June 16, 1963, she was launched into space on the Vostok 6 mission, becoming the first woman in space. She orbited Earth 48 times and spent a total of 2 days, 22 hours, and 50 minutes in space. She is still the youngest woman in space and the only woman to have completed a solo spaceflight.

Born in 1867 in Warsaw, Marie Curie was the daughter of a teacher. She went on to study mathematics and physics at the Sorbonne in Paris. There, she met her future husband, a professor at the School of Physics called Pierre Curie.

The Curies worked extensively in the field of radioactivity, building on discoveries by French physicist Becquerel and German physicist Roentgen.

In 1898, Marie and her husband announced that they had found a new chemical element: polonium. By the end of the year, they had discovered another: radium. They received the Noble Prize for Physics in 1903. After Pierre died in an accident in 1906, Marie took over his position at the Sorbonne and became the first woman to teach there. Five years later, she received the Nobel Prize for Chemistry. During World War I, she oversaw an initiative to equip ambulances with X-ray machinery and even drove them to the front lines herself.

Born in Egypt in 1917, Sameera Moussa was the first woman to receive a doctorate in atomic radiation from Cairo University, making her Egypt’s first female nuclear scientist. She was also the first woman to teach at the university and the first non-US citizen to be granted permission to visit classified US nuclear research facilities.

One of Sameera’s ambitions was to ensure that medical applications of nuclear technology were available to all, famously pledging to make nuclear treatments as cheap and widely available as aspirin.

Sameera was also a proponent of peaceful applications of nuclear technology and organized the Atomic Energy for Peace Conference.

Born in 1815, Ada Lovelace was the daughter of the poet Lord Byron. From an early age, Ada showed a gift for mathematics, having been taught the subject, along with science, at her mother’s insistence, though they were considered unusual subjects for an aristocratic girl.

At 17, Ada met Charles Babbage, a skilled inventor and mathematician who was later credited with inventing the first mechanical computer. Through his connections, she gained a place studying advanced mathematics at the University of London.

Ada translated an article about Charles Babbage’s “analytical engine” written by Italian engineer Luigi Federico Menabrea. She not only translated the text but added a stream of annotations building on the concepts. Her notes ended up being three times longer than the article itself.

In an article she published in a science journal in 1843 under the initials “A.A.L.,” Ada discussed how a code could be created to enable Babbage’s engine to handle not only numbers, but also letters and symbols. She also theorized a method by which the machine could repeat series of instructions, a concept known as “looping” that is still used in computing today.

Ada Lovelace’s ideas attracted scant attention in her lifetime. When her notes were rediscovered in the 1950s, she won recognition as the world’s first computer programmer.

Even in times when women were actively discouraged from intellectual pursuits—or even pursuing any career outside the home at all—they still made their mark on the sciences. The six women above deserved to be remembered as pioneers, both for their scientific achievements and because they paved the way for the many women who have followed in their footsteps. Isn’t that worth celebrating?

← Women in STEM: The Truth and the Myths
What Is the Future of Nuclear Energy? →