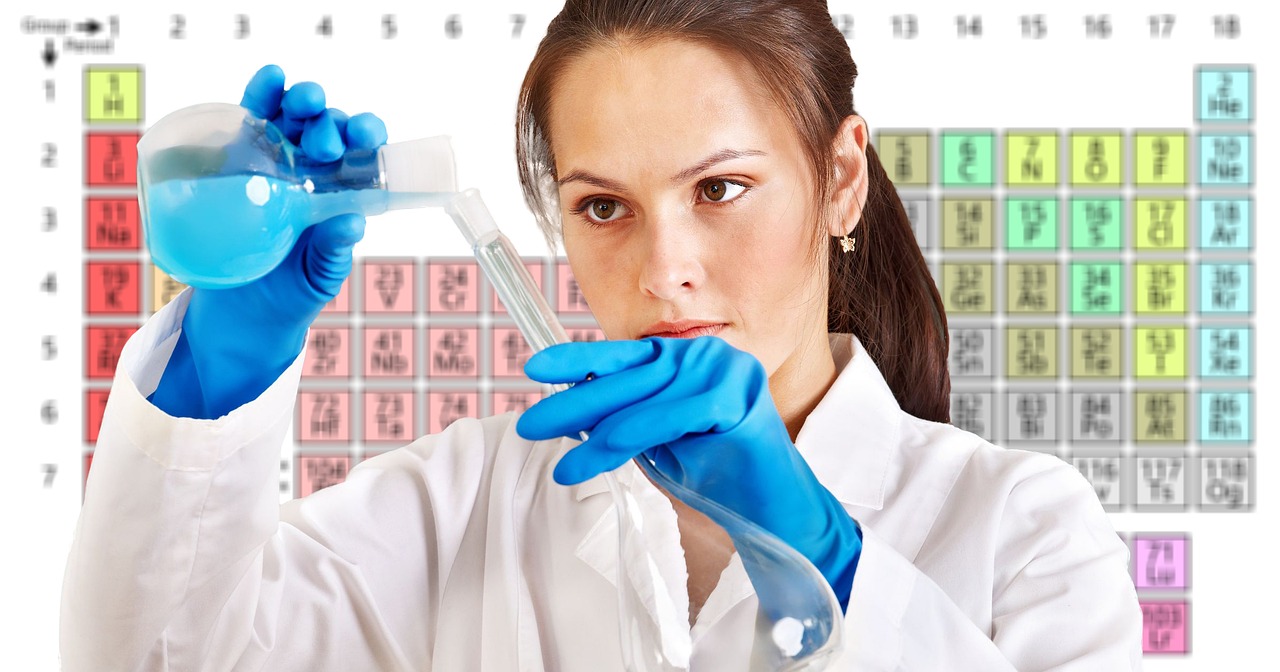 Recent reports are suggesting that 77 percent of STEM (science, technology, engineering, and mathematics) workers in the UK are male. That’s unconscionable. The STEM industries represent the future, and women are missing out. In addition, these fields could benefit immensely from women’s contributions.

STEM education centers around four academic disciplines: science, technology, engineering, and mathematics. Rather than teaching these disciplines separately, education providers integrate them in an applied, interdisciplinary learning paradigm that is based on real-world applications.

Traditionally, the United States has been a world leader in STEM, but that may change. Data published by the US Department of Education suggests a decline in students focusing on STEM in recent decades. The Department of Education report reveals that just 16 percent of high school students with proficiency in mathematics are interested in pursuing a career in STEM. Though 28 percent of high school freshmen report the intention to pursue STEM-oriented careers, by the time they graduate, analysts predict that more than half of these students will have lost interest.

In 2009, the Obama administration unveiled the Educate to Innovate initiative, with the ultimate aim of inspiring and motivating students in STEM subjects. The campaign tackled deficits in the numbers of skilled teachers. Its aim was to take students and provide them with the coaching necessary to excel in STEM subjects and lead in the international arena.

Why do we need to inspire more women to pursue careers in STEM?

Inclusivity is beneficial on an individual level, of course. Women are just as capable as men in STEM subjects, and they deserve the opportunity to put their talents to use. As my mother always said, woman have brains and should use them! In addition, there is a shortage of qualified STEM workers. A report produced by STEMconnector suggests the US needs more than 8.6 million workers to fill the void in STEM-related jobs.

The manufacturing sector, particularly, faces acute shortages in skilled workers, at around 600,000 employees. Between 2011 and 2015, cloud computing alone created around 1.7 million new jobs.

There is a shortage of women in these industries. To encourage more girls to pursue STEM related subjects, we need to tackle the root cause: gender stereotyping.

Is STEM aptitude determined by gender?

No! This is simply untrue, with numerous scientific studies disproving the theory. There is limited scientific evidence to suggest that men perform better at spatial tasks, like mental rotation, e.g. the ability to visualize a 3D object rotated in space. Spatial cognition has long been regarded as a predictor of learning and achievement in science-based subjects.

Traditionally, it was believed that men were simply born with this ability. More recent research suggests that boys gain this slight advantage in spatial awareness in the first years of schooling. The gulf between genders widens with age, tripling in size by the end of adolescence. A study led by Jillian Lauer, PhD, suggests that these performance differences between genders may not be attributable to biological factors as scientists once believed.

Dr. Lauer’s study suggests that rather than being innate, the male advantage in spatial abilities may be learned, with their advantage over their female classmates accelerating over time. Although spatial skills can indicate potential STEM aptitude, it must be remembered that there is much more to STEM subjects than spatial skills. A study published by the Association for Psychological Science shows increased verbal skills make women better at arithmetic, for example.

Rose O’Dea, a PhD student at the University of South Wales, Australia, recently conducted a study involving more than 1.6 million students aged 6 and older across 268 schools. The study revealed that in STEM subjects, males and females achieved similar grades. In non-STEM subjects such as English, females routinely outperformed their male classmates. Whether this advantage is learned or innate is also a matter of debate.

What can we do to attract more women to STEM?

From the toys that toddlers are given, to children’s educational experiences, to employment opportunities available to adults, gender stereotyping is deeply entrenched, even in progressive societies. The United Nations Office of the High Commissioner for Human Rights cites gender stereotyping as a key source of discrimination against women, limiting their access to quality education.

Archaic stereotypes portraying men as breadwinners can lead to the prioritization of boys over girls in schools. Occupational gender segregation makes girls less likely to pursue careers in traditionally male-dominated sectors, like the STEM industries.

In 2013, the UN General Assembly enacted a resolution to ensure girls have equal access to science. We need to do more.

With a widening gap between supply and demand in STEM workers, the need to stamp out gender stereotyping has never been greater. We need to inspire today’s schoolgirls to become tomorrow’s leaders and provide them with the tools necessary to succeed in STEM careers. It’s about being educated for the future—and the future is STEM.

← Is Nuclear Energy the Solution to Climate Change?
Inspirational Women in Science →