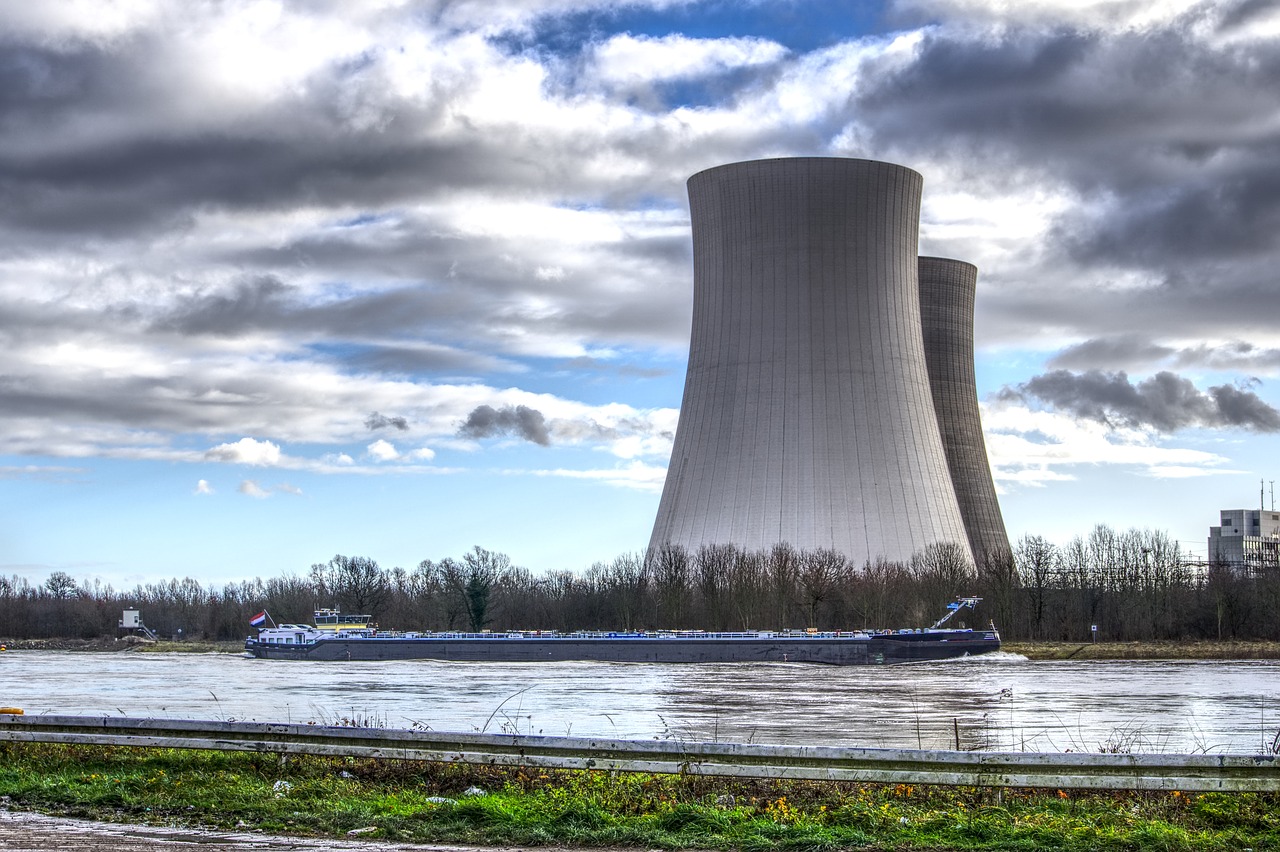 There’s no question that nuclear energy is a complex subject, but just like any other complex subject, it becomes a bit easier to grasp when you have a better understanding of some of the basic terms involved. For your enlightenment and enjoyment, we therefore present the ABCs of nuclear power.

Atom—The smallest particle of an element that can’t be broken apart chemically. Nuclear power is based on the principle of splitting the atom in order to generate electricity.

Energy—The ability to do work or diffuse heat. Nuclear power is a source of energy, which is then used to produce electricity. Note that energy and electricity are not the same thing, although in everyday speech, people often use them interchangeably.

Fission—The process of splitting atoms, which releases incredible amounts of energy in the form of heat. The heat produced from fission is what nuclear plants use to generate electricity.

Generator—Generators are used by nuclear and other power plants to convert mechanical energy into electricity.

Half-life—The period of time that a radioactive element continues to emit radiation as it moves toward a more stable state.

Joule—The unit of measurement for energy, as defined by the International System of Units (SI).

Kilowatt-hour (kWh)—A measurement unit of electricity which is the equivalent of using one kilowatt of power for one hour. A typical American home uses an average of 900 kWh of electricity per month.

Lake water—The water that nuclear power plants use for cooling comes from sources such as rivers, reservoirs, or lakes. This cooling water is kept in a separate system and never comes into contact with nuclear fuel.

Megawatt—A unit of energy equal to 1 million watts and abbreviated as MW. Megawatts are used to measure the output of power plants.

Nuclear Regulatory Commission—The organization in the US responsible for regulating, inspecting, and licensing all uses of nuclear materials, including commercial nuclear power plants and nuclear medicine.

Outage—Every 18-24 months, nuclear plants undergo temporary planned outages for refueling and maintenance. This allows nuclear fleets to be as efficient as possible.

Pellet—Nuclear fuel comes in pellets: solid cylinders of uranium about as big as a pencil eraser. Pellets are then stacked in rods, which are assembled together and placed in the nuclear reactor.

Quality assurance—Extremely strict quality standards for all materials, equipment, etc., must be met before a nuclear facility can be licensed for operation.

Reactor—The steel vessel that contains, among other things, the core where the nuclear fission reaction takes place. Nuclear reactors are housed inside concrete containment buildings that are steel-lined and airtight.

Safety—Safety and security are at the heart of the nuclear energy industry. Nuclear power plants have multiple redundant safety systems in place, including physical barriers and well-rehearsed emergency procedures, in order to protect workers, the public, and the environment. Operators of nuclear power plants prioritize safety in all aspects of daily operations.

Turbine—Nuclear power plants generate electricity by using steam to spin a turbine, which is a kind of large fan. The spinning action of the turbine drives a generator, which produces the electricity.

Uranium-235—The naturally radioactive element uranium can occur in several different forms, or isotopes, depending on the number of neutrons each atom has. The isotope uranium-235 is one of the most commonly used nuclear fuels because its atoms are fissionable—that is, they split easily.

Vitrification—A process used in the disposal and long-term storage of nuclear waste. Essentially, waste is mixed with various chemicals in a furnace to produce molten glass. When the glass solidifies, the waste is effectively trapped inside it, allowing it to be safely transported and stored.

X-radiation—A type of penetrating, electromagnetic radiation that is generated by slowing down electrons or heavy charged particles.

Zero-power reactor—Not all nuclear reactors are intended for the commercial production of electricity. A zero-power reactor is a type of experimental reactor that runs at such a low power level that no coolant is needed.