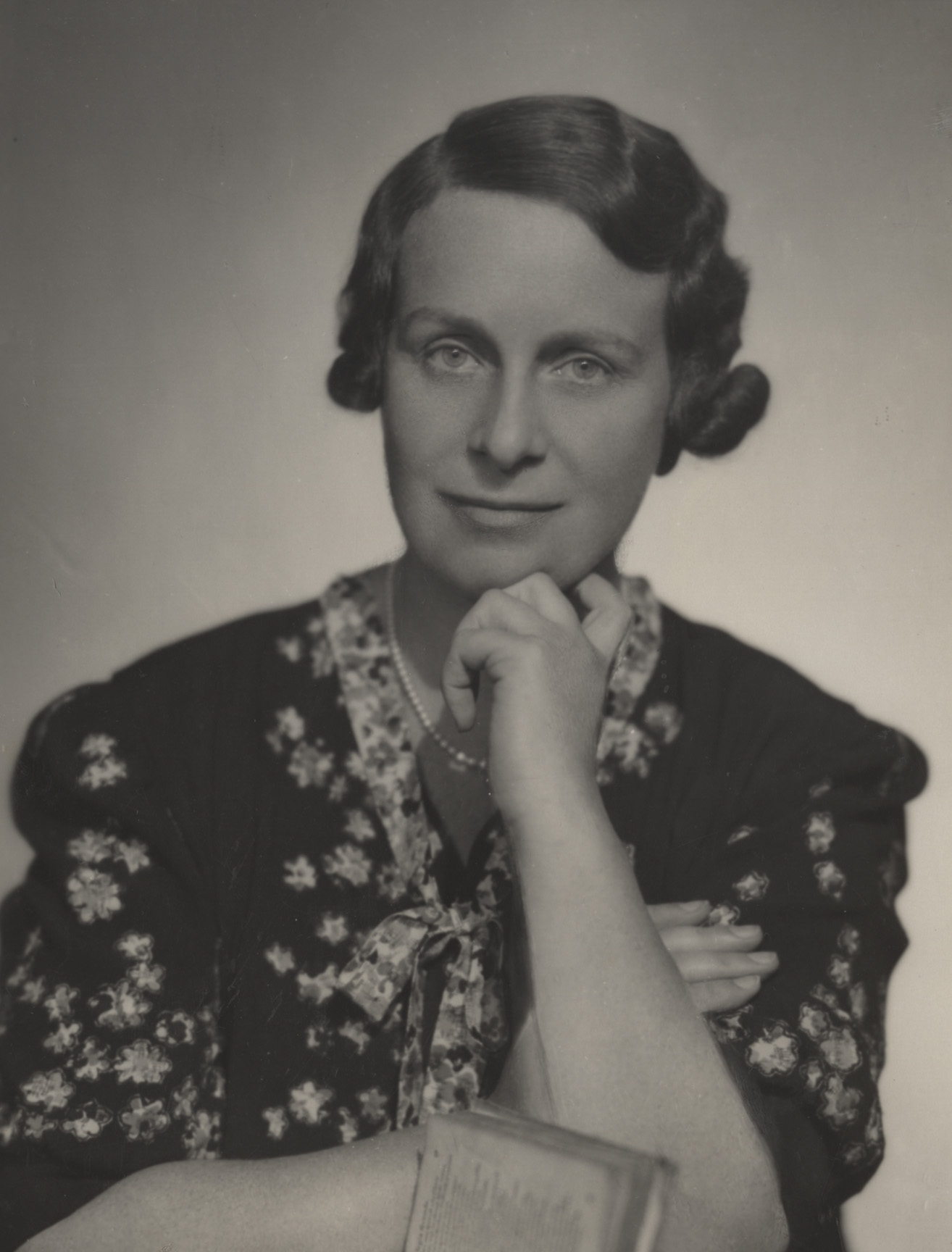 A champion of women’s rights, Dame Caroline Haslett was a trailblazer in the field of electrical engineering. I have found her to be a fascinating person and have set forth below some information about Caroline Haslett’s life and accomplishments.

Caroline Harriett Haslett was born on August 17, 1895 in Sussex, England. Haslett was the oldest daughter of Caroline Sarah and Robert Haslett, an advocate for Britain’s co-operative movement and a signal fitter by trade.

As a child, Haslett possessed a fascination with tools and an interest in their use. She spent a considerable amount of time with her father, learning how to use them, eschewing activities considered more feminine at the time, such as cooking and embroidery.

In 1906, Caroline Haslett earned a scholarship to Haywards Heath High School, but missed a considerable amount of time at school due to spinal problems. While physicians warned that Haslett might never be strong enough to lead a normal life, she proved them wrong and successfully completed her education.

Haslett developed an interest in electricity while studying at school. It was also during this time that she developed an interest in the emancipation of women. While her father was reportedly displeased by Haslett’s feminist leanings, he accepted it. He realized that his daughter was quite unique and acknowledged how proud he was of all of his children.

In 1914, at the age of 18, Caroline Haslett relocated to London to start her career, enrolling in secretarial classes. It was here that Haslett joined the British Suffragette movement.

A contact of Caroline Haslett’s mother’s helped her to land a job as a clerk at the Cochran Boiler Company. She also became a member of the Women’s Social and Political Union.

During World War I, Haslett transferred to the Cochran workshops. She received basic training in engineering, studying in London and Annan, Dumfriesshire. It was during this period that Caroline Haslett established herself as a pioneer for women in the professional world, particularly in the electrical engineering sector.

In 1919, she left the Cochran Boiler Company and assumed a position at the Women’s Engineering Society as the organization’s first secretary and as the first editor of the magazine The Woman Engineer. Haslett continued to edit the publication until 1932.

Haslett made the news in August 1925, when the Westminster Gazette ran a story on her work in a male-dominated sector under the title “Miss All-Alone”. In that era, it was virtually unheard of for a single woman to forego the security of a household in order to move into a small flat and live independently.

Caroline Haslett actually chose to rent a place with a female friend. Their flat was wired for electricity meters, igniting her interest in using electricity to make women’s lives easier.

In 1925, the Women’s Engineering Society entered the national spotlight in 1925, when the organization presented a conference in Wembley. Hosted by Nancy Witcher Langhorne Astor and opened by the Duchess of York, the event introduced Haslett to the public.

Over the years, as she became entrenched in what still remains a male-dominated sector, Caroline Haslett saw how other women were often forced to take a back seat. At the end of World War I, as men came back from the frontlines, the female workforce grew frustrated, since the economy could not absorb both male and female workers into the labor force.

By the 1930s, Haslett had acquired an intricate knowledge of electrical engineering and women’s roles within the industry. She was approached by the British Board of Education for advice on the best way to overhaul the way that education is delivered to girls. Caroline Haslett was invited to collaborate with the Ministry of Labour and offered the position of Honorary Advisor to the British Headmistress Employment Committee.

Haslett was appointed as the sole female delegate to Berlin’s World Power Conference in 1930. She went on to represent the UK at several other international conferences.

Over the course of the next two decades, Haslett’s public activities were described as “extraordinary” by fellow Women’s Electrical Society member, Margaret Partridge. Haslett became a member of the British Institute of Management; the Industrial Welfare Society; the National Industrial Alliance; and King’s College. She also became a governor of Queen Elizabeth College, the London School of Economics, and the Bedford College for Women. In addition, she served as the vice president of the Royal Society of Arts between 1941 and 1955.

Recipient of many awards

Caroline Haslett was the recipient of numerous industry accolades during her lifetime that included the appointment of Companion of the Institution of Electrical Engineers in 1932.

During her life, Caroline Haslett sought to pave the way for greater female participation in the workforce. Through her pioneering efforts, she helped to liberate women from tedious domestic chores and to open up the world of engineering to them.

← Dining At London’s Comptoir Robuchon
Women in STEM in 2020: Progress and Challenges →