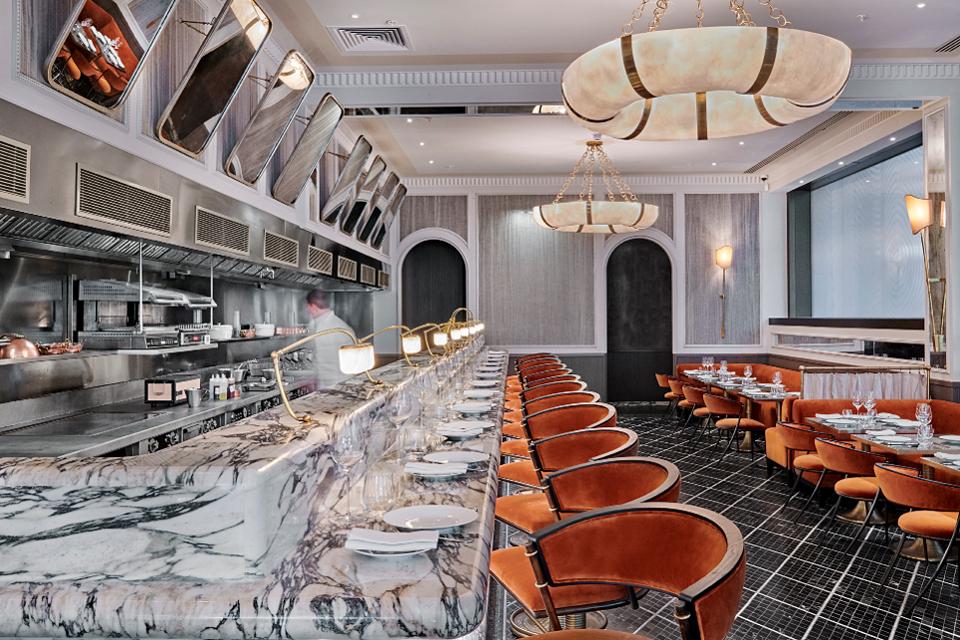 As every foodie knows, Joel Robuchon, who died in 2018, was one of the most significant chefs of the last quarter of the 20th century. In fact, he was the most Michelin-starred chef ever, holding a record 32 stars in 2016, and his disciples have opened restaurants all over the world in his style. Joel himself had outposts in numerous cities around the world, including beautiful L’Atelier in Tokyo.

← Spotlight on the Sustainability of Nuclear Energy
Caroline Haslett: A Trailblazer in the Field of Electrical Engineering →