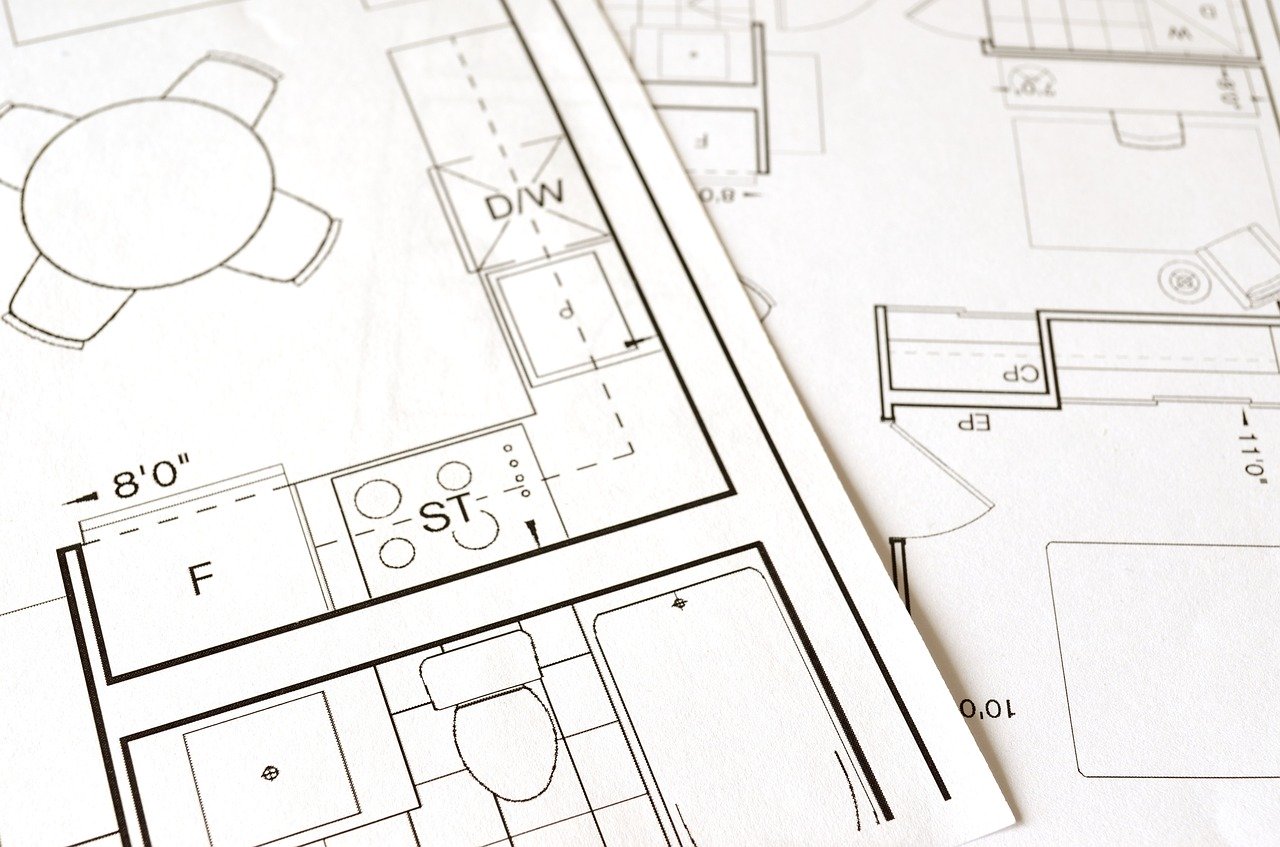 International Women in Engineering Day celebrates women who work in the field and encourages women to consider a career in engineering. The overall goal is to raise the profile of women engineers and to increase the number of women in the field.

Unfortunately, women are woefully underrepresented in engineering: in the US, around 14% of engineers are women, while in the UK that figure is about 11%. International Women in Engineering Day may help push these numbers higher because it challenges the pernicious stereotype that engineering is for men. The more people are aware of the contributions of women engineers, the more women and girls may be encouraged to study STEM and pursue careers in these fields.

Below is a summary of what I’ve learned about the gender gap in engineering and how International Women in Engineering Day is working to close it.

According to the WES, only around 11% of engineers in the UK are women, which is one of the lowest proportions in Europe. The number of women employed in technical roles is much lower, despite it being the area where job growth is greatest.

It is not only the UK that is seeing significant discrepancies in the number of male versus female engineers. According to the US National Science Foundation, although women have higher graduation rates in the United States, they are disproportionately outnumbered by men in STEM subjects. Only 19.6% of engineering graduates and 14% of engineers in the US are women.

According to a report published by Engineering UK, the country has an annual deficit of more than 56,000 skilled engineers. Even the most positive projections suggest there are around 20,000 fewer people working toward engineering-related degrees than the UK needs to keep up with demand. Engineers are needed in practically every industry to innovate and develop pioneering solutions.

Women may be the key to filling this gap: they represent a vast pool of largely untapped talent that the world needs to solve the most pressing problems.

According to Kirsten Bodley, the chief executive of the Women’s Engineering Society (WES), raising awareness of the engineering career opportunities available to women and girls could go a long way toward bridging this gap. In addition, everyone from policymakers to educators to parents must tackle gender stereotyping and encourage women to pursue STEM-based careers.

Achieving gender diversity in engineering isn’t something that can be achieved overnight. It will take commitment and sustained effort from individuals, advocacy groups, educational institutions, industry, and governments.

In 2014, WES’ first International Women in Engineering Day was held. The annual celebration of female engineers is now observed all around the world and aims to raise the profile of engineering as a career option for women. In 2016, the event received patronage from UNESCO.

There are many ways that employers, women, young people, and anyone else can become involved, such as though competitions, debates, events, and social media. A few of the highlights from the 2019 event include:

This year, International Women in Engineering Day is scheduled for June 23, 2020, and the theme is “Shape the World.” Look for updates on the event on Twitter with the hashtags #INWED20 and #ShapeTheWorld, or by following @INWED1919. You can also learn more at WES’ website. What will you do to mark the day?