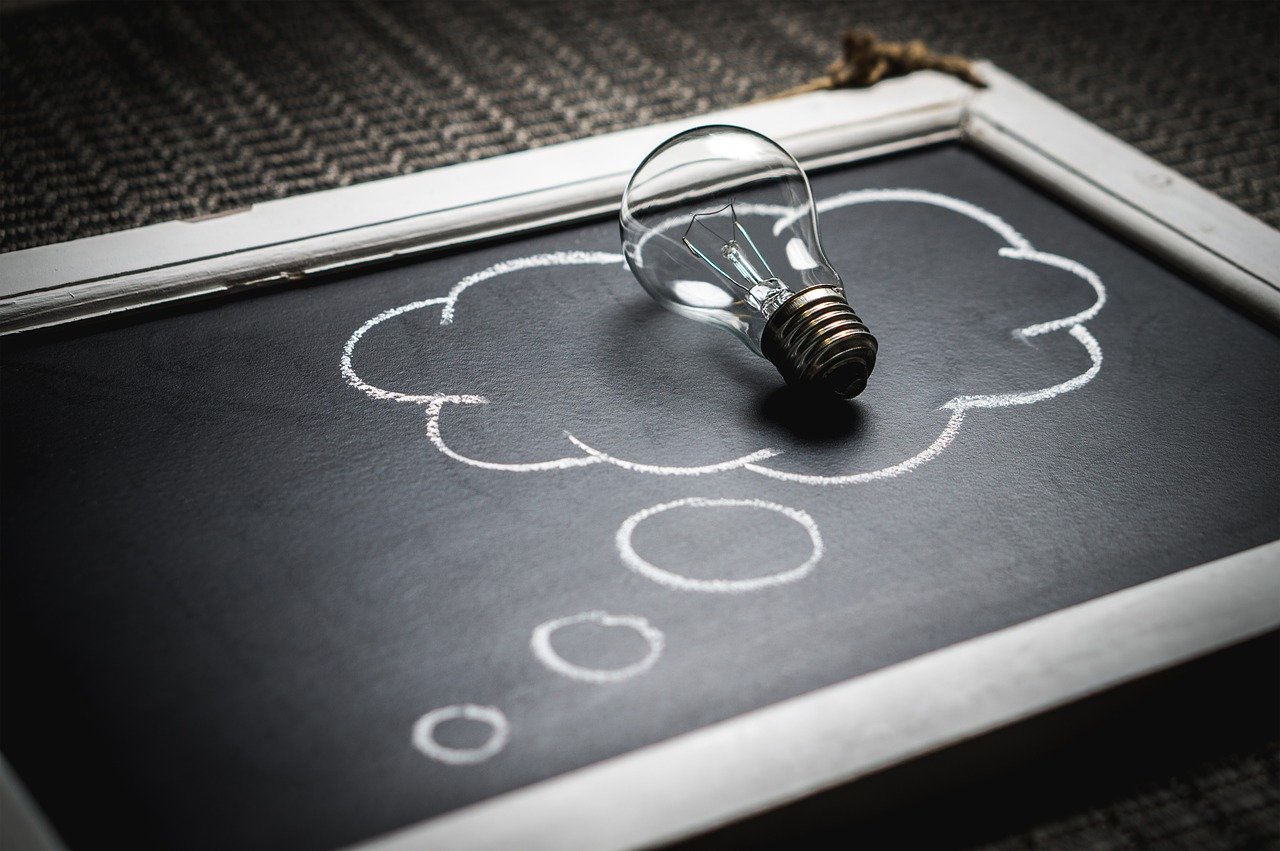 Most people can rattle off a list of famous inventors quickly: Henry Ford, Alexander Graham Bell, Thomas Edison, and so on. In contrast, when asked to name a woman inventor, many people draw a blank.

This is unfortunate, but not surprising.

Throughout history, women’s inventions have transformed the world. Nevertheless, they are often overshadowed by their male counterparts in life and in death. Sidelining these brilliant women does a disservice to their legacy, but it also may have a negative effect on girls and women today. All too often, women and girls are discouraged from pursuing careers in STEM (science, technology, engineering, and math.) Society tells them that STEM is for men. Perhaps if we celebrated women inventors more, women and girls would be encouraged to pursue STEM careers—and maybe even invent something amazing too.

Below, I’ve collected some information about four women inventors who I wanted to learn more of. These women may not be household names, but they deserve to be recognized by all.

Born in 1794 in Juillac, Corrèze, France, Jeanne Villepreux was the eldest child of a seamstress and shoemaker. With a limited education, Jeanne walked some 250 miles to Paris at the age of 18, where she became a dressmaker.

She designed Sicilian Princess Caroline’s wedding gown. It was through this commission that she met her future husband, an English merchant called James Power.

Soon after their marriage, Jeanne became fascinated with natural history and traveling around Sicily to record endemic flora and fauna. She collected butterflies, shells, fossils, and minerals. Increasingly drawn to aquatic species, she studied various fish and cephalopods, including cuttlefish, nautilus and octopus.

In 1832, Jeanne Villepreux-Power became the first person to create aquaria for the purpose of observing aquatic organisms. In 1858, Richard Owen, a British biologist, described her as the “mother of aquariophily.” Her invention, the aquarium, remains one of the most important contributions to the study of marine biology today.

Born in 1924 in Manitoba, Canada, Yvonne Brill attended the University of Manitoba, where she was barred from studying her chosen subject, engineering, purely on the basis of gender.

Yvonne studied mathematics and chemistry instead, graduating at the top of her class. The daughter of Belgian immigrants, she worked as a jet propulsion specialist and rocket engineer, collaborating on a number of space programs and working with both the International Maritime Satellite Organization and NASA during her career.

Yvonne developed the concept for the hydrazine resistojet, a new type of rocket engine, for which she holds a US patent. Her invention not only increased the reliability of the propulsion system, but it significantly improved engine performance. The resulting reduction in propellent weight requirements enabled either extended mission life or increased payload capability. In real terms, her invention saved communications satellite owners millions of dollars and remains an industry standard today.

Born in Harlem, New York, in 1942, Patricia Bath was the daughter of Trinidad immigrant Rupert Bath, the first Black motorman employed by the New York City Subway. Her mother, Gladys, was descended from Cherokee Native Americans and enslaved Africans.

Gladys worked as a housekeeper to put her son and daughter through school. Both excelled in math and science. In addition, Patricia became interested in research.

While in high school, Patricia won a National Science Foundation Scholarship. She went on to undertake research projects at Harlem Hospital Center and Yeshiva University, where she studied the connection between stress, nutrition, and cancer. Patricia won the Merit Award for her paper while she was still a teenager.

She obtained a BA in chemistry from Hunter College, Manhattan, before relocating to Washington DC. While attending the Howard University College of Medicine, Patricia co-founded the Student National Medical Association, becoming the first female president of the organization in 1965.

Patricia fulfilled her residency at New York University, where she focused on ophthalmology. She later completed a fellowship at Columbia University with a concentration in keratoprosthesis surgery and corneal transplantation. In 1983, she became the first female in the United States to lead an ophthalmology program, when she became chair of the Ophthalmology Residency Program at KING-Drew-UCLA.

Patricia devoted much of her life to the Harlem community. She published papers revealing a higher incidence of blindness among African Americans. It was in Berlin that she patented a device for “ablating and removing cataract lenses.” The laserphaco probe is still used in hospitals around the world, restoring sight to millions of people.

Born in 1900 in Budapest, Hungary, Mária Telkes attended the University of Budapest, graduating in 1924 with a PhD in physical chemistry.

She immigrated to the US in 1925, settling in Cleveland, Ohio. She worked at the Cleveland Clinic Foundation and investigated energy produced by living organisms. Teaming with George Crile, she helped develop a photoelectric mechanism capable of recording brain waves. The duo also collaborated on a book titled Phenomenon of Life.

Between 1939 and 1953, Mária worked at the Massachusetts Institute of Technology (MIT), focusing on solar energy research. In World War II, she worked with the Office of Scientific Research and Development. She invented a solar-powered water desalination machine that enabled soldiers to access clean water and solved water shortages in the US Virgin Islands.

Moreover, Mária received a grant to build a solar house in Dover, Massachusetts. She developed a new heating system that relied on chemical processes to retain heat, then used fans to disperse it through the building as needed. She also invented a solar oven and a thermoelectric radiator. When she died in 1995 at age 94, Mária Telkes had over 20 patents and was known as the “Sun Queen” in the scientific community.

The women above have created groundbreaking inventions that have changed lives. Through their respective accomplishments, they have made their mark on history. Hopefully, they will inspire future generations of women inventors!