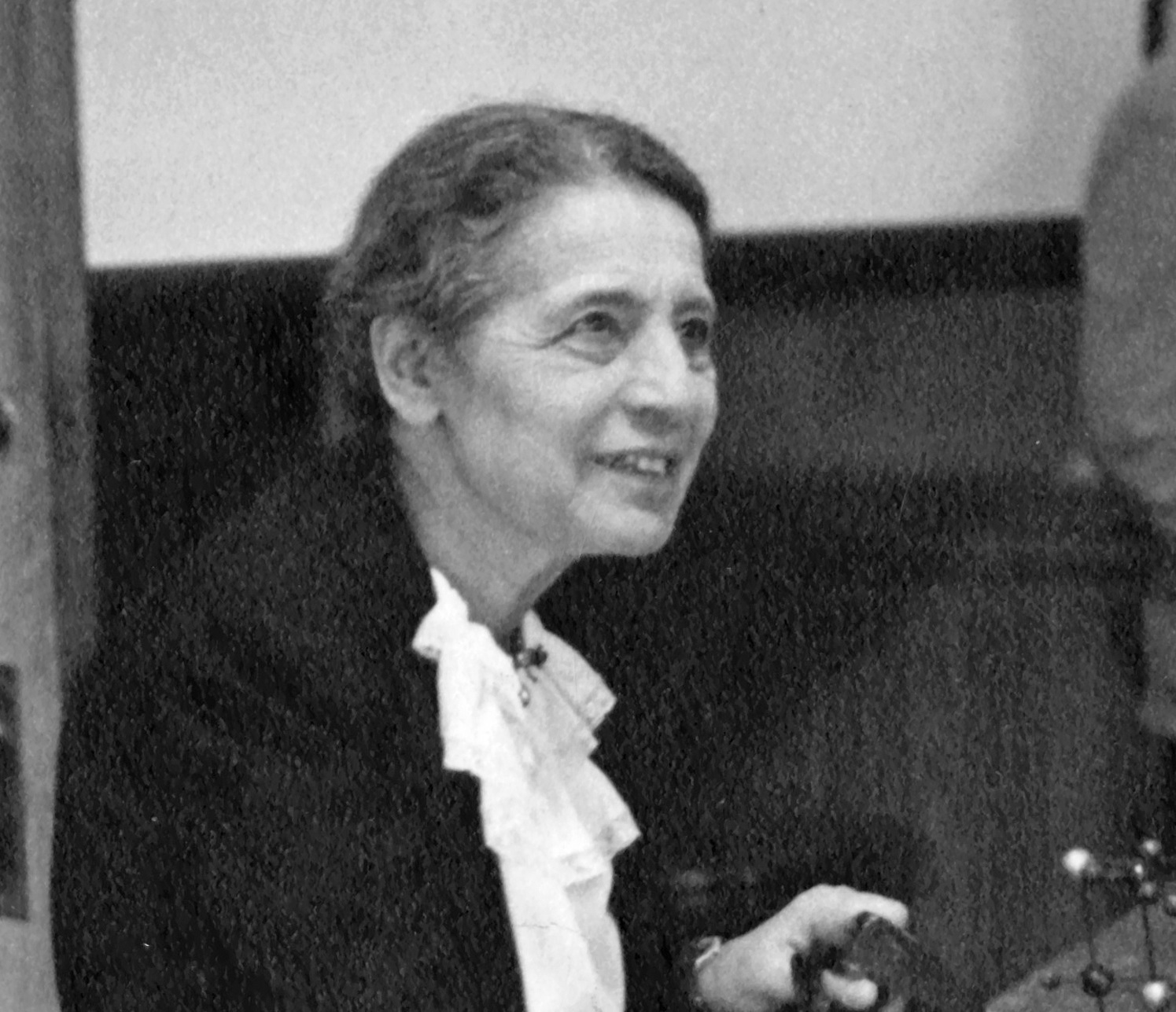 Few scientists have made such important contributions to the field of nuclear physics as Lise Meitner, yet she received comparatively little credit for her work during her lifetime. Unfortunately, this is a common fate for many early women scientists. The good news is that today, their work is increasingly receiving the respect and recognition it deserves.

As the former Chairman of the UK Atomic Energy Authority and an advocate for women in STEM, I have a special interest in the women who contributed to the development of nuclear power. I have researched Lise Meitner’s life and achievements, and below is a summary of the more interesting points.

Lise Meitner was born in Vienna, Austria, in 1878.

The daughter of a Jewish attorney, Lise showed an interest in math and science from early childhood. At the age of 8, she began to make records of her observations of natural phenomena, hiding her notes under her pillow.

Until the early 1900s, Viennese public institutions of higher education did not admit female students. Nevertheless, Lise’s parents supported her interest in physics and paid for her private education, which enabled her to complete the “externe Matura” exam at Akademisches Gymnasium.

She was the second woman to receive a doctoral degree in physics from the University of Vienna.

While studying at university, Lise took her studies seriously. Unable to choose between math and physics, she attended multiple lectures on both subjects, taking copious notes.

While studying alpha particles, Lise discovered that scattering increases with the atomic mass of metal atoms. Her work with collimators and metal foil paved the way for work by Ernest Rutherford on the nuclear atom.

After she received her doctorate in 1905, Lise went to Berlin, Germany. She studied under the tutelage of the renowned physicist Max Planck, who had previously barred all women from attending his lectures.

Lise acted as Planck’s assistant after a year of attending his lectures. She also began working with Otto Hahn, an accomplished chemist. Together, the duo identified several new isotopes. An isotope is a form of a chemical element that has an equal number of protons, but a different number of neutrons and therefore a different relative atomic mass. In 1909, Lise and Otto developed a process known as radioactive recoil.

In 1912, the research group led by Lise and Otto moved into the Kaiser Wilhelm Institute (KWI) in Berlin. She worked under Otto as an unpaid “guest” in the radiochemistry department. At the age of 35, she was offered an associate professor position in Prague. KWI relented and finally offered her a permanent position.

Lise spent most of her professional life in Berlin.

In 1917, Lise and Otto discovered a long-lived isotope of the element protactinium. She received the Berlin Academy of Sciences’ Leibniz Medal in recognition of her contribution to the project.

Lise became head of a physics section at KWI when she discovered the Auger effect, which describes the emission of electrons from the surface of atoms with “signature” energies. Though her work was the first to identify the principles of the effect, it is named after the French scientist Pierre Victor Auger, who independently discovered it a year later.

In 1926, Lise became the first woman in Germany to become a full professor of physics. Seven years later, she was named the Institute for Chemistry’s acting director. Then Hitler came to power. Though Lise had converted to Christianity and her Austrian citizenship gave her some protection, other prominent Jewish scientists, including Leó Szilárd and Fritz Haber, were either forced to resign or fired from their posts. Most of them fled Germany.

Lise’s initial response was to focus completely on her research, but she finally left Germany in 1938 and settled in Sweden after two Dutch colleagues helped her escape through the Netherlands. She had a lucky escape: she traveled under cover, and her colleagues managed to persuade German immigration officers at the Dutch border that she had permission to travel. Another colleague who was a staunch Nazi had tipped off officials prior to her escape.

In an interview in 1946, Lise reflected that it was not only foolhardy, but also morally wrong of her not to leave Germany much sooner.

At this time, scientists did not believe that atoms as large as uranium could be split in two. Otto Hahn performed experiments with uranium atoms that provided evidence for what he called “bursting” of the uranium and had submitted his research to an academic journal. He did not have a complete explanation for his results and corresponded with Lise on the subject.

Working with her nephew Otto Frisch, Lise used the “liquid-droplet” model of the nucleus to articulate a theory that explained Hahn’s results: under bombardment by neutrons, the nucleus of the uranium atom had split to form barium and krypton, generating a large amount of energy in the process. Lise and Otto were the first to articulate this process. They also realized that Einstein’s equation E = mc2 explained the tremendous release of energy produced when an atom is split.

Lise’s contribution was fundamental in discovering nuclear fission, as she provided the theoretical framework that explained Otto Hahn’s experiments. Indeed, she and her nephew even coined the term “nuclear fission” in their 1939 letter to the journal Nature. Still, Otto Hahn omitted Lise’s name in his published research.

Later, the Nobel Prize in Chemistry was awarded to Otto Hahn alone for the discovery of fission of heavy nuclei in 1944. Controversy has plagued scientific circles ever since, with many eminent scientists insisting Lise Meitner’s role should be acknowledged posthumously by the Nobel Prize Committee.

What is certain, however, is that Lise Meitner was a brilliant physicist. Albert Einstein himself referred to her as “the German Marie Curie,” a compliment of the highest order. Though she did not receive the Nobel Prize, her name is immortalized on the periodic table as the radioactive element meitnerium. Meitnerium is the only element named solely for a real woman; others are named for mythological women and curium is named in honor of both Marie and Pierre Curie. An asteroid and craters on Venus and the moon also bear Lise Meitner’s name.

Lise is also recognized today as a humanitarian. When the discovery of nuclear fission led to talk of harnessing the process to develop a powerful weapon, she was opposed. She refused an offer to work on the Manhattan Project, which developed the atomic bombs the US dropped on Hiroshima and Nagasaki, Japan. “I will have nothing to do with a bomb!” she famously declared. Accordingly, her gravestone features an epigraph written by her nephew: “Lise Meitner: a physicist who never lost her humanity.” We should all be so lucky to be remembered this way.